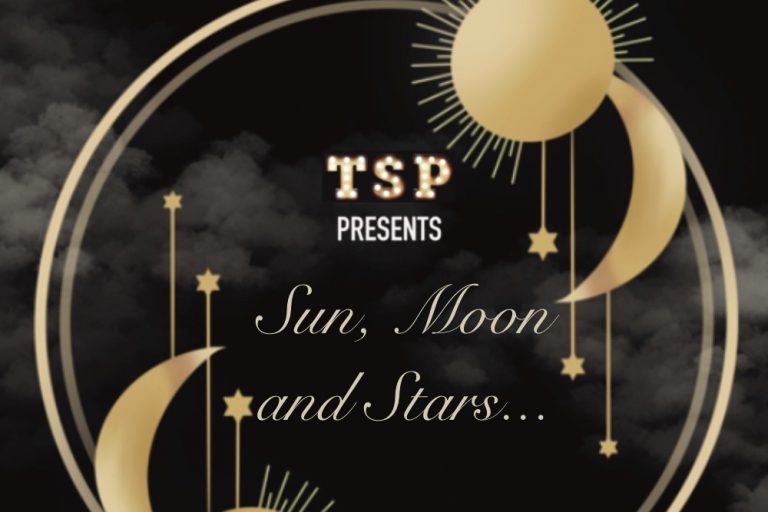 We’re delighted to announce our long-awaited return to the stage with our comeback concert Sun, Moon and Stars! We’ll be performing hits from much-loved musicals and classics from some of the world’s best-known artists.

It’ll be your chance to meet some brand new cast members who’ve joined the TSP family and we’re excited to show you all what we’ve been working on. Running from 8th to 10th September, come and support your local amateur theatre group. Book your tickets on Seaty here or speak to a cast member.

We’re excited that we’ve found a fantastic new home in Cambuslang to perform our upcoming musical theatre shows. The joiners are hard at work building us a brand-new stage, the decorators are adding a lick of paint and the stage curtain is almost ready to open. And the rumours are true, we’ve got our very own disco ball!

In a first for TSP, we’re heading to Pantoland! Join us for all the “he’s behind you”, cheeky puns and boiled sweetie throwing that you could ever ask for. We’ll be performing the classic Cinderella in November 23rd – 26th 2022 and tickets will be released soon so keep an eye on our social media channels.

Even Bigger News for Next Year

After the disappointment of our covid-cancelled performance at the Kings Theatre, we’ve been working hard to secure a new date for our big stage debut. We are so, so excited to announce we’ve not only picked a new performance week in April 2023 but also a change of musical! As an amateur musical theatre club in Glasgow, it’s been our goal to perform on the same stage that has been home to some sensational musicals throughout the years. Look out for more details on our social channels later in the year…